Home Cartoons This Post is Brought to You by Spiders. And Logic.

This Post is Brought to You by Spiders. And Logic.

Friday, 12 March 2010
Facebook Twitter Telegram
I stayed up until 6:00 AM because when I tried to go to bed, I found two spiders on my blanket and I thought maybe there were more and maybe the entire blanket was full of spiders, so I put my blanket out in the hall and then waited for Boyfriend to wake up and go to work so I could use his sleeping bag which I arbitrarily decided was spider-proof. It seemed perfectly logical at the time.

Anyway, I woke up at ten and I thought it was at least noon, but no. It was ten. And then I was like "Shit. I only got four hours of sleep for no reason."

And that's why I'm posting some of my drawings that I found on my computer instead of a real blog post. 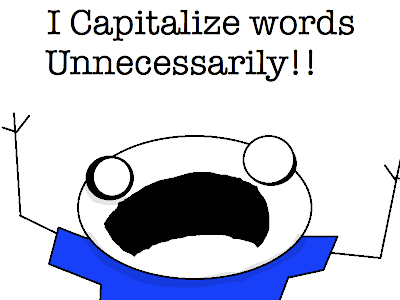 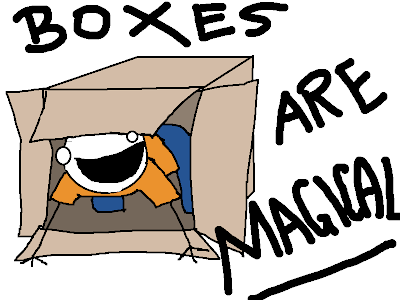 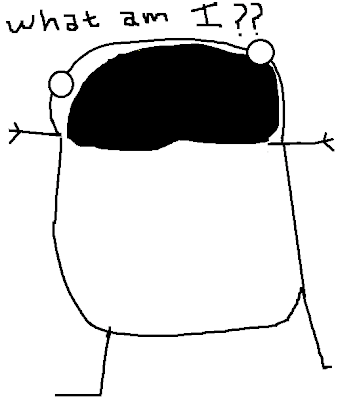 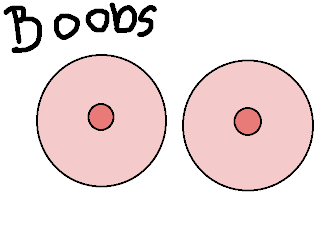 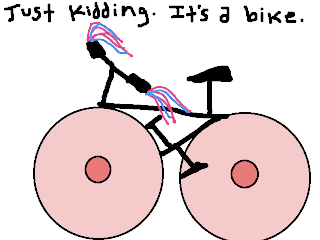