Saturday, 15 May 2010
Facebook Twitter Telegram
If you're in a relationship, sometimes you probably feel like you're fighting a caged death-match with an invisible spider monkey. And the monkey is rabid. And you don't have any legs. And then a buffalo jumps in there and starts head-butting everything and your face catches on fire and there is a general atmosphere of chaos.

It doesn't have to be this way!  Using science, human history and my own experience, I have put together a comprehensive guide for the modern couple on how to be the best at relationships.

It is well known that one of the secrets to a long-lasting relationship is continually fending off boredom. To keep things interesting, why not buy your significant other a Kong toy? Stuff some bacon in there and let the fun begin! 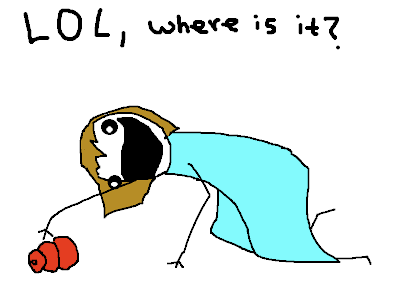 Another problem in many relationships is that women feel like they have to do all the boring chores and the men just get to go out and ride around on dirt bikes and throw pies at each other.  The truth is that chores are lame and there is rarely anything fun about them.  Help your special lady out by making her daily housework into a fun challenge!  Dress up as a ninja and make her battle you to get her work done.  Hide in the closet and ambush her violently when she goes to get the vacuum.  Does she need to fold laundry?  Not before deflecting a crane kick to the face! 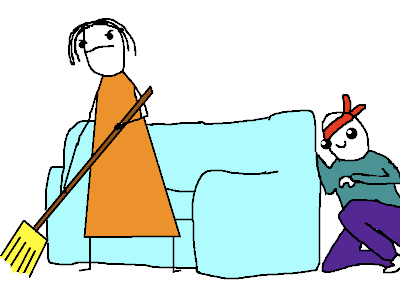 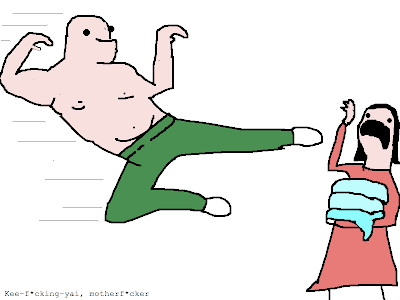 Another way to make her everyday life more exciting is to dress up as a large predator and stalk her throughout the day. Women love surprises! 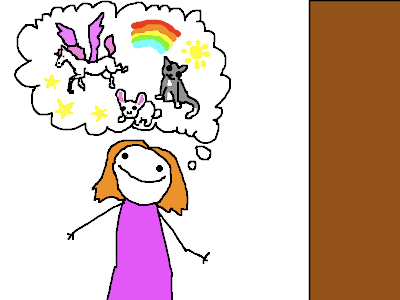 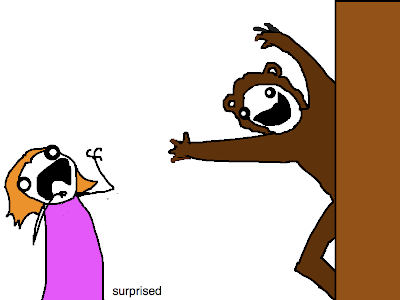 The only thing women love more than surprises is feeling special.  Show the world that you are proud of your lady by wearing bright colors, making loud noises and flailing when you're walking in public with her.  She will be reassured that you do not mind calling attention to her and will greatly appreciate the gesture. 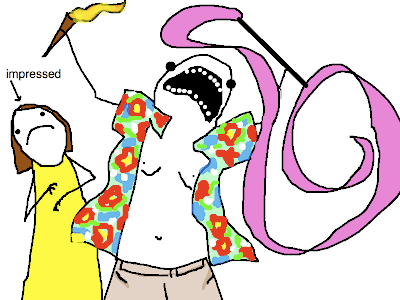 Jealousy is an issue that creeps up inside many solid relationships and renders them useless, much like a discarded cow carcass.  Probably the best way to combat jealousy is with macaroni art.  Everyone loves macaroni art.  It is a symbol for good intentions, thoughtfulness and love.  And if you use enough glitter, she'll forget she ever felt anything less than unadulterated adoration for you.  Just make sure to only give the macaroni art to your significant other and NOT to the object of jealousy. 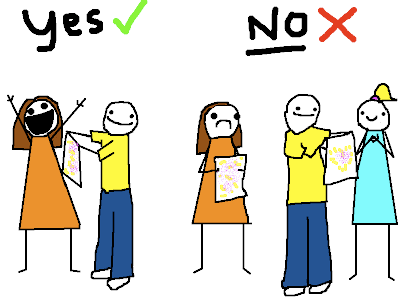 On that note, when trying to impress a woman, it is often helpful to call upon her ancient instincts.  To show that you are a strong provider, sometimes it is necessary to kill things.  Contrary to popular belief, this is real reason why women like flowers. 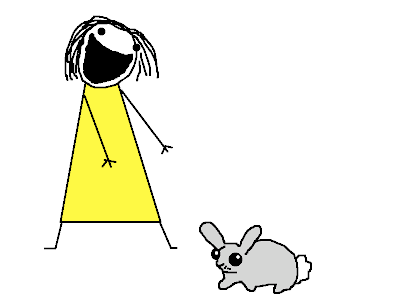 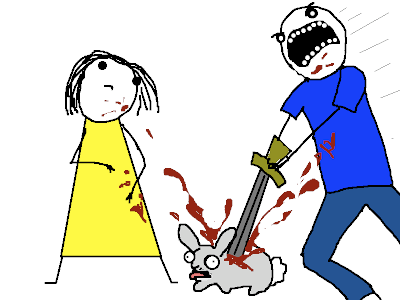 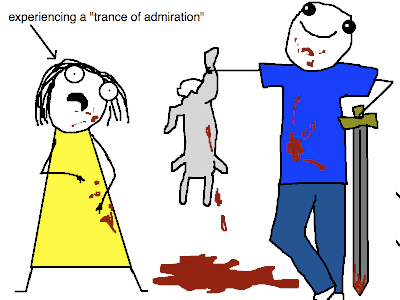 Although she may not know it or openly acknowledge it, watching you use your powerful muscles to slay a living thing stimulates an ancient part of her brain associated with admiration and affection.  She may appear to be horrified by your actions, but underneath that, there's a deep and growing respect for you.  After all, it takes a lot more effort to kill an animal than it does to kill a stupid flower;  Flowers don't run away and bleed all over the place while you're trying to kill them.
One more way to appeal to your lady's inborn desires is to light things on fire.  Back in cave man days, fire was more popular than Justin Bieber.  Being able to start a fire would have been the modern day equivalent of being an extreme BMX biker who owns all the drugs in the world and walks around with a pet pegasus on a leash made of diamonds.  It is a scientific fact that women love fire.  It's in their genes. 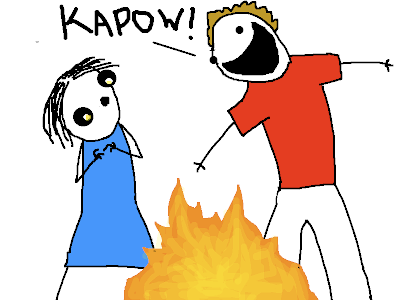 There are really very few problems that fire cannot resolve.
And finally, if you ever get into an argument, imagine that your partner is a baby animal with three legs and terminal brain cancer.  I promise you won't ever be mad again. 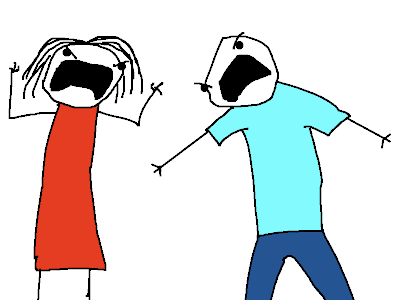 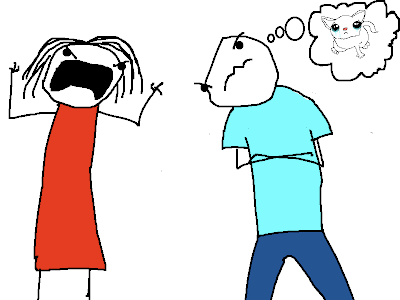 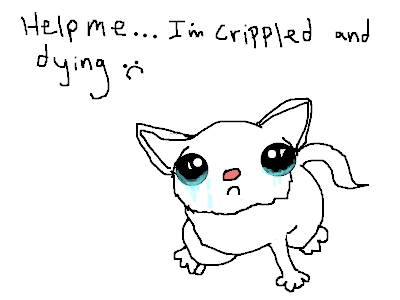 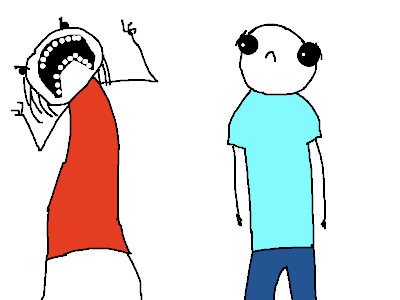