Monday, 8 March 2010
Facebook Twitter Telegram
You know how hawks are really talented at eyesight?  I'm like that except with finding things.  As a child, I was a ferocious Hide-and-go-Seek player.  My reflexes became so sharp, that it was almost as if I could see into the future and anticipate the hiding spots of my classmates. 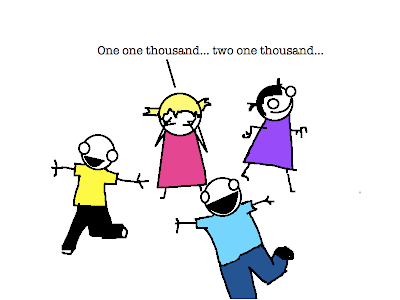 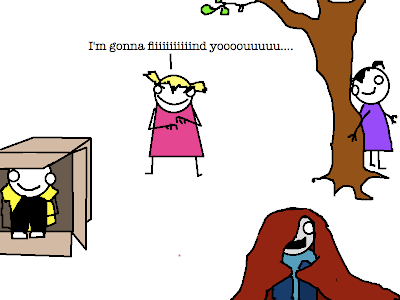 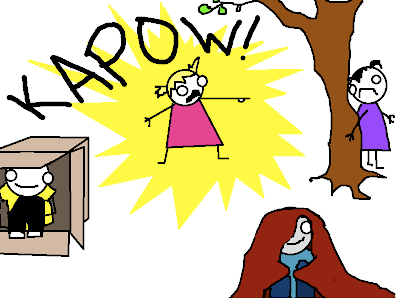 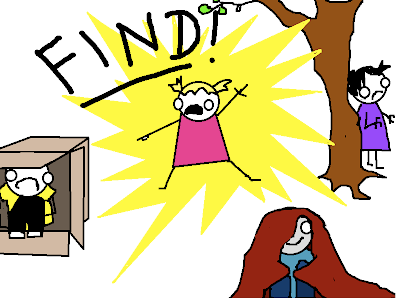 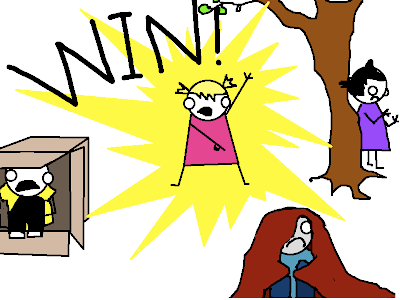 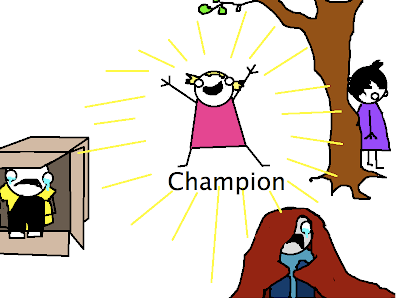 It was almost unfair.
My powers have only grown since then, but all gifts come with great responsibility. 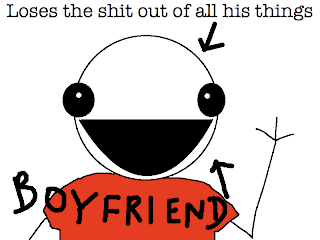 Boyfriend discovered my powers early on when he thought that he lost his wallet but actually it was just on the floor.  Since then, he has grown to depend on me to find his things. 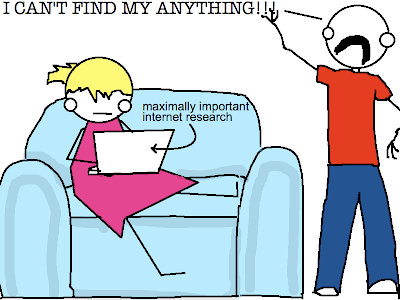 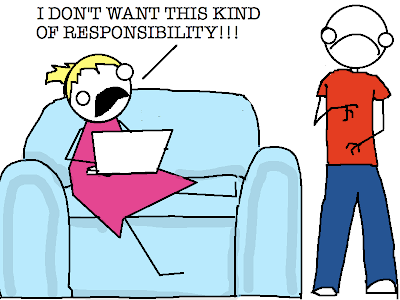 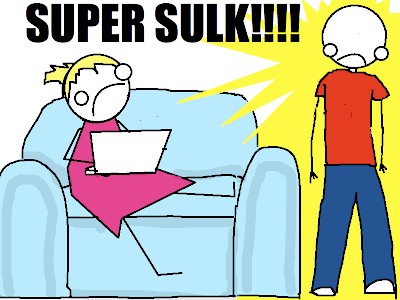 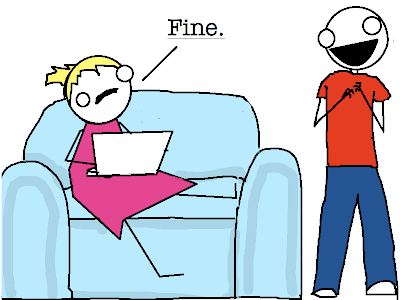 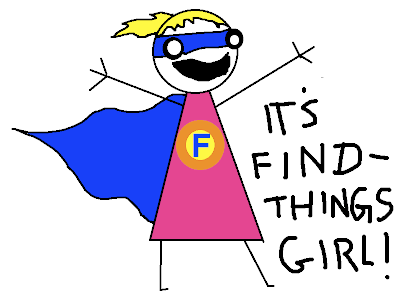 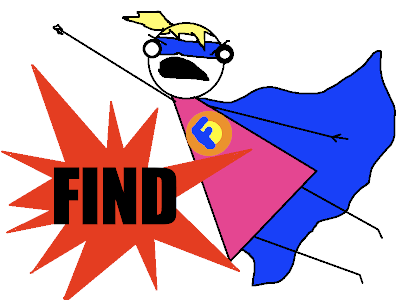 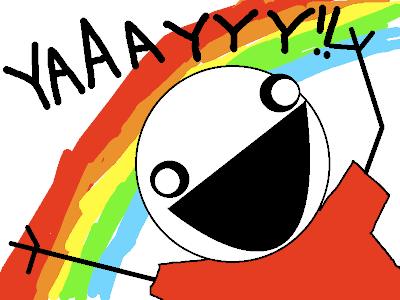 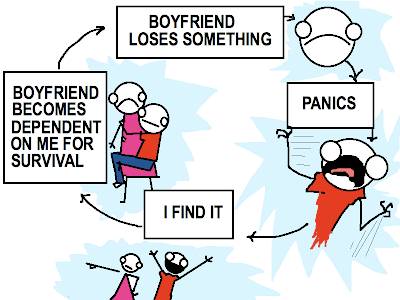 This is a terrible dynamic because what happens if I fall off a boat and hit my head on a log and I go into a coma?  Boyfriend won't be able to find anything and he'll die.  I am not being helpful by letting him depend on me to find things for him.
You guys, I have to break the cycle.
I have to hide all of Boyfriend's things and then pretend like I don't know where they are.
Updates to follow.
UPDATE:  I hid a bunch of things and when Boyfriend got home, I was all ready to be like "Do you need to brush your teeth?  How about now?  How about now?  But really -  how about now?  Why don't you just brush them now... it'll save you time before bed..." and when he went to go brush his teeth I was going to be like "Oh no... where's your toothbrush?"  But then Boyfriend was all "Meeeeeeeeeeeeh, I feel siiiiiiiiiiiiiiiiiick..." and I  couldn't do it because he is lying on the couch like this: 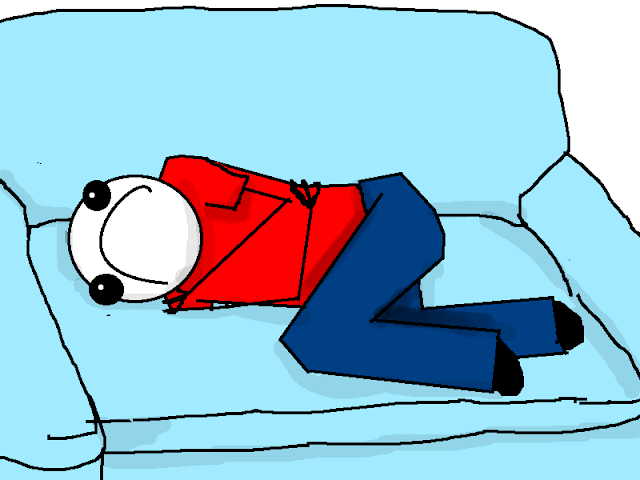